How to operate a FEC in China

Family Entertainment center(FEC) as one of amusement business, is popular with parents and children. Not only more and more players but also investors pay attention to FEC development and building. If we want to attract more players and attentions, it’s necessary for us to focus on the FEC design, decoration, operation, management and promotion, safety and service and so on.

1.Do a good job of prospect analysis and keep up with the market situation.

1） Marketing change: With the development of the global business, the market is more competitive. The change of shorter and shorter sale cycles of new games, increasing marketing cost, complex sale channel bring large effects for amusement suppliers. Marketing competition is undergoing a profound from simple and extensive running to systematic and refined management. 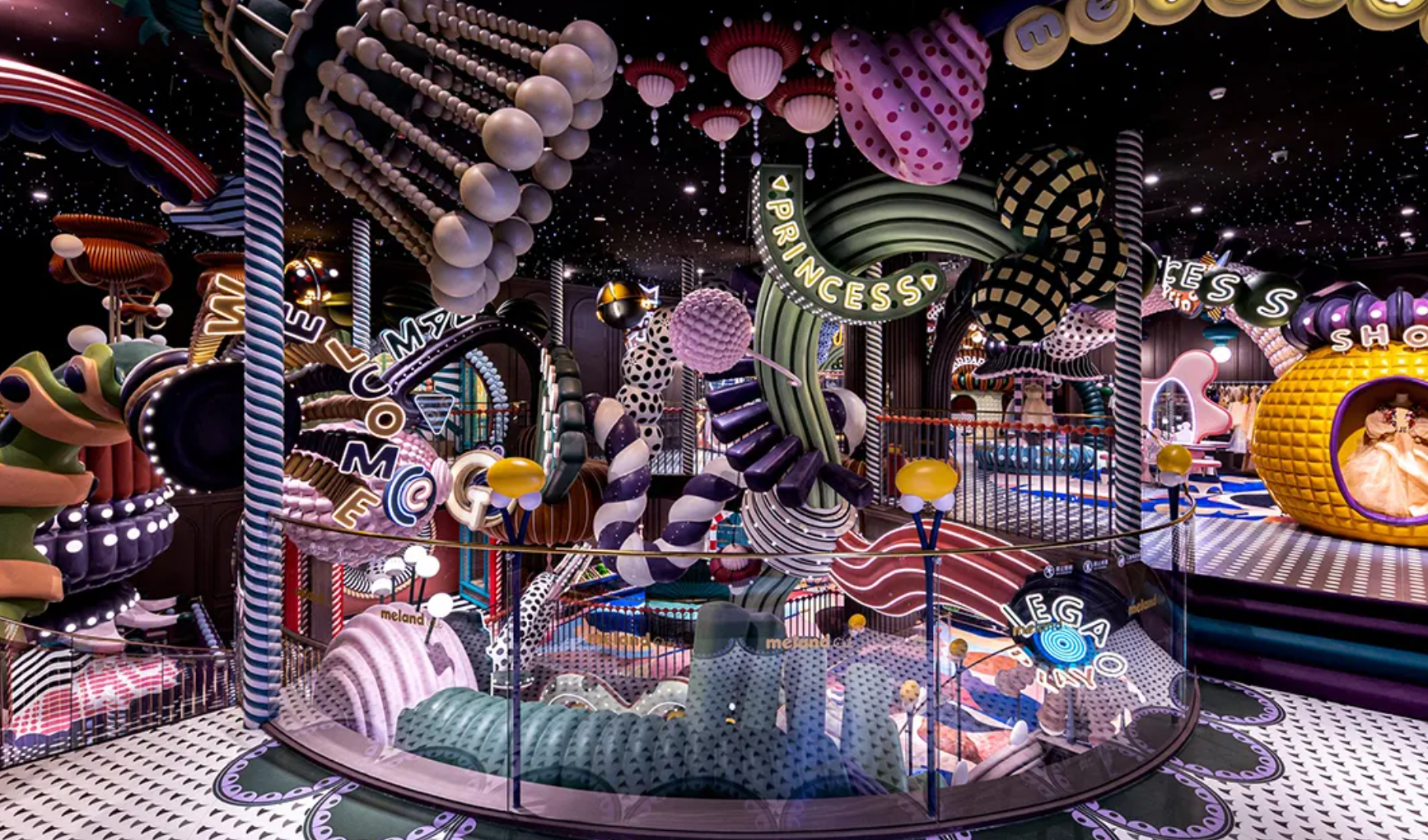 2) Different age consumers: Children as a important consumer group in FEC. Their hobbies and playing way have evolved from Single and passive to diversified and interactive.Children location consumption tends to be younger ( From 6 to 9 years old). But the upper grades of elementary school ( From 10-12 years old) prefer to online games. Internet has a large effect in the way of entertainment and communication for children in their spare time.

3） IP popular with family: As the spread of the IP has known in China through TV, carton film or advertisement, it has attracted more local game companies to produce IP games. 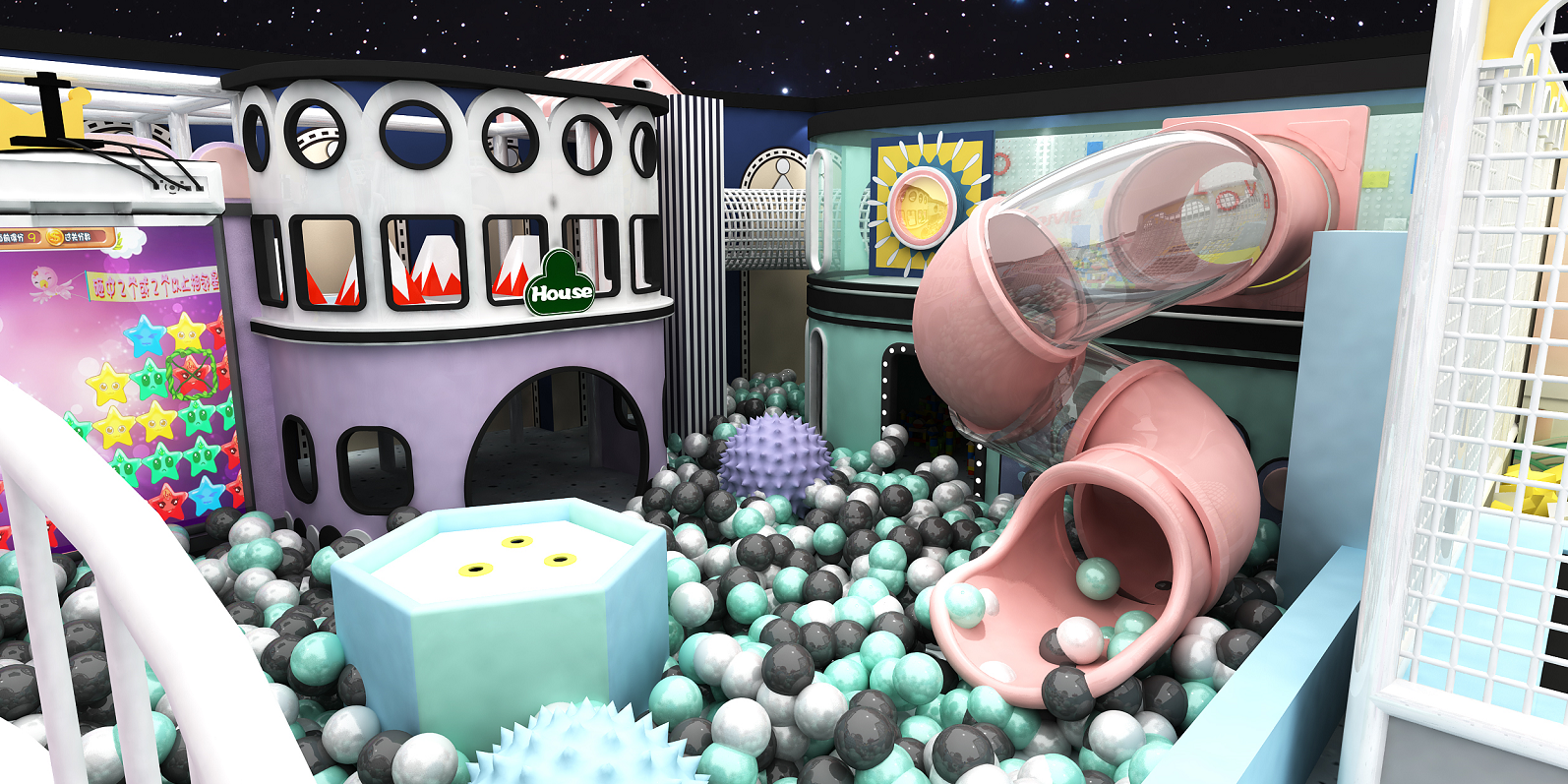 3) Parent-child interaction. Interactive, parent-child, and educational projects can not only attract parents, but also attract parent who accompany their children. Fish feeding game become one of interactive game in China FEC. More and more FEC choose them.

4) Puzzle Game. It is the most satisfying for parents to let children learn knowledge and exercise during play. Simulated driving school, children's breakthrough, children's development, somatosensory training and other puzzle games are welcomed by parents and children.

5) DIY. Do it by yourself. It first emerged from the assembling of computers, and gradually became a popular way of life. Not only children can play, but parents can also participate. 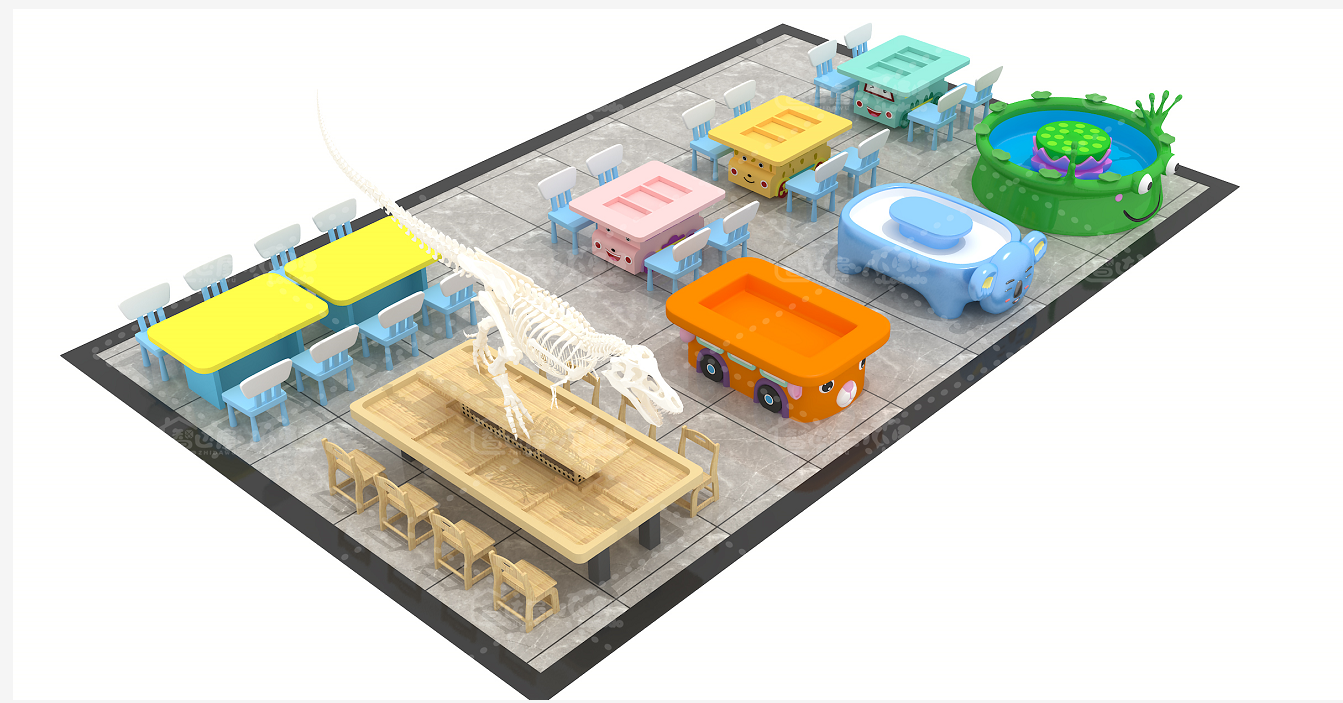 6) Children's indoor expansion. Children's outreach training is designed according to children's characteristics, and through scientific three-dimensional combination, a new generation of indoor children's amusement park project integrating amusement, sports, puzzles and fitness is formed. Children's indoor development training is mostly composed of traversing projects. It allows children to experience high-altitude climbing and feel the excitement of crossing obstacles by setting up and building various levels of different difficulties and super stimuli in the vertical space.

4. Professional operation and management. Focus on details.Provide good service for children and parents. Let them enjoy playing and breaking when stay in FEC. Attract them playing again and again. Hold different party in different festival or holidays.

How to operate a FEC in China